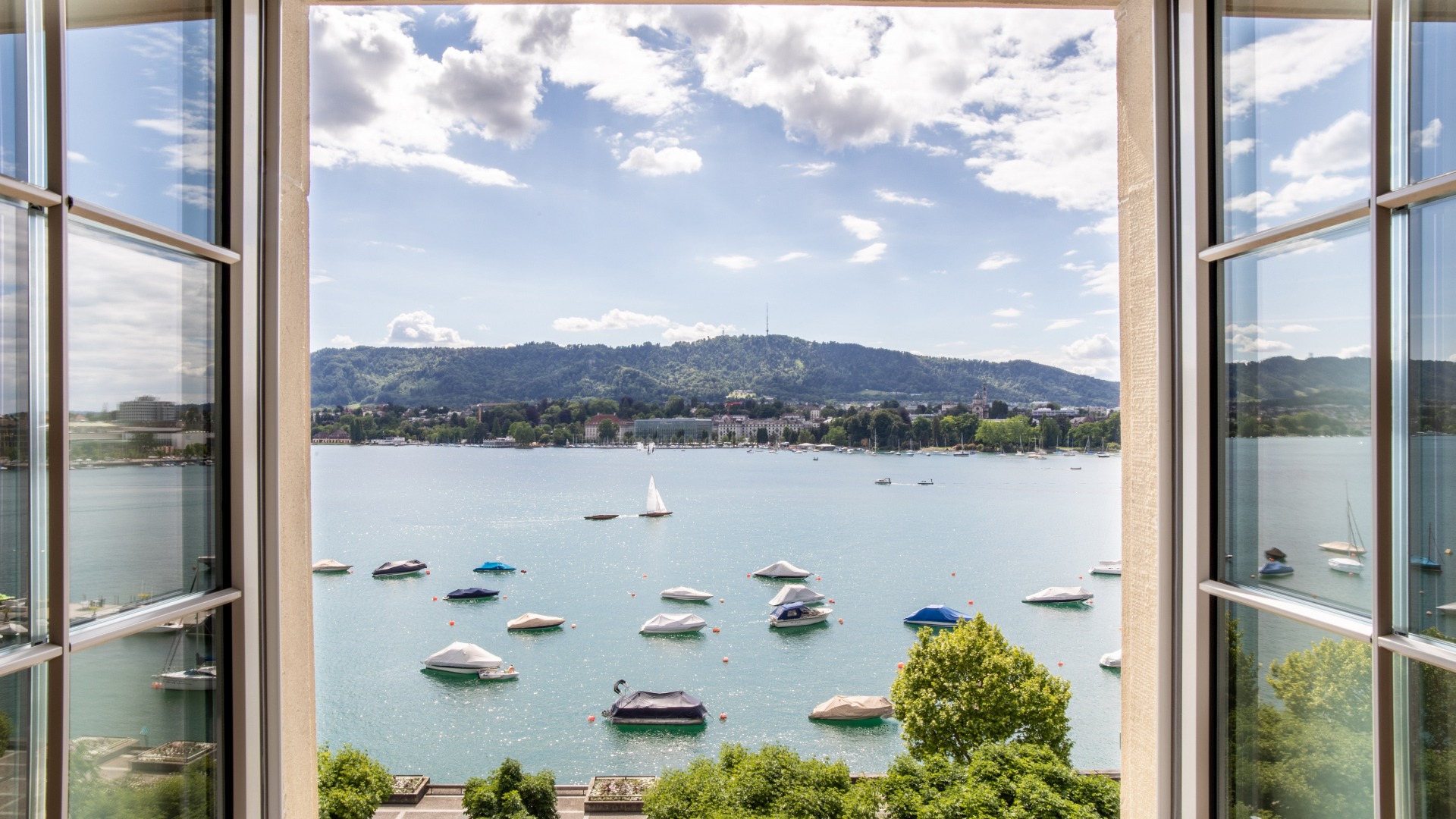 How do we treat personality disorders 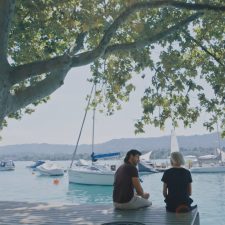 At Paracelsus Recovery, we provide treatment for all types of personality disorders. Upon arrival, we will conduct a thorough psychiatric evaluation to identify which personality disorder you are struggling with, its severity and whether any other mental health conditions are present. We also provide an extensive medical check-up, comprehensive laboratory tests, a functional health assessment, and a lifestyle assessment. With this information, we design a comprehensive treatment program based on your unique set of needs.

During treatment, you will work with a core psychotherapeutic team consisting of a psychiatrist, a live-in therapist, and a specialist psychotherapist. Working in a collaborative and close manner, the core team will help you process and overcome the underlying causes of the personality disorder.

We also provide biochemical restoration and functional medicine to rebalance your cellular, neurological, and biological health. Complementary therapies such as yoga, reflexology, and acupuncture are included, as appropriate, to strengthen the mind-body relationship.

Our psychiatrist can prescribe medication, but will only do so when symptoms remain after other forms of therapy have proven ineffective.

We can treat personality disorders at our inpatient treatment centers in Zurich and in London.

360-Degree Treatment Approach — The most extensive and comprehensive treatment worldwide

Cluster‑A personality disorders are characterized by abnormal patterns of thought and behavior. These include

Cluster‑B personality disorders are characterized by intense emotional and unpredictable behavior. These include

Borderline personality disorder (BPD) — People with BPD struggle with intermittent feelings of intense emptiness, paranoia, stress, and anger. Symptoms of BPD include mood swings, rage, and depressive symptoms. People with BPD can struggle to maintain relationships and jobs as the condition can lead to an intense fear of abandonment or rejection, which often triggers uncontrollable fits of rage.

Narcissistic personality disorder (NPD) — Symptoms of NPD include a sense of superiority over others, an inability to feel empathy, a fixation on fantasies of power or success, and a need for constant admiration. NPD can make an individual terrified of intimacy, often to the point of deeply hurting and manipulating (narcissistic abuse) their loved ones to avoid the vulnerability that comes with love.

Cluster‑C personality disorders are characterized by anxious and fearful thinking or behavior. These include

When we speak of ‘personality,’ we are referring to the patterns of behavior, thoughts, and emotions that make a person who they are. Our personality is molded throughout our lives, influenced by our experiences, our childhood, and our biology, and is never wholly consistent. Instead, our personality is that core sense of ourselves, which allows us to understand why we are different from others and how to adapt to life’s stressors.

If someone has a personality disorder, they do not have this stable sense of who they are and can find it difficult to respond to reality. They will also find it difficult to differentiate their own emotions from those around them which can lead to long-term patterns of behavior, emotions, and thoughts that are unhealthy and inflexible.

There is no single cause of a personality disorder but childhood trauma plays a substantial role in its development. If a child experiences a traumatic event, it will impact all areas of their development. The intense emotions invoked by trauma can shape elements of their personality and influence how they perceive themselves, others, and the world. Personality disorders usually begin during childhood or adolescence.

What is a personality disorder?
続きを読む 隠す

What is the most effective treatment for a borderline personality disorder (BPD)?
続きを読む 隠す

The most effective treatment for borderline personality disorder is based on specialized psychotherapy, lifestyle adjustments, and medication (if deemed necessary). Mentalization-based psychotherapy is a particularly effective method that was designed specifically for BPD.

How are personality disorders treated at Paracelsus Recovery?
続きを読む 隠す

Our treatment programs will always depend on the individual’s unique circumstances, lifestyle, and personal history. Our treatment programs for personality disorders are centered on intensive psychotherapy and biochemical restoration. Our expert psychotherapists will use the most cutting-edge techniques to help you overcome any related traumas and to develop healthier ways of responding to your emotions. The psychotherapy sessions will also include psychoeducation to help you become more aware of how the personality disorder has impacted your life. 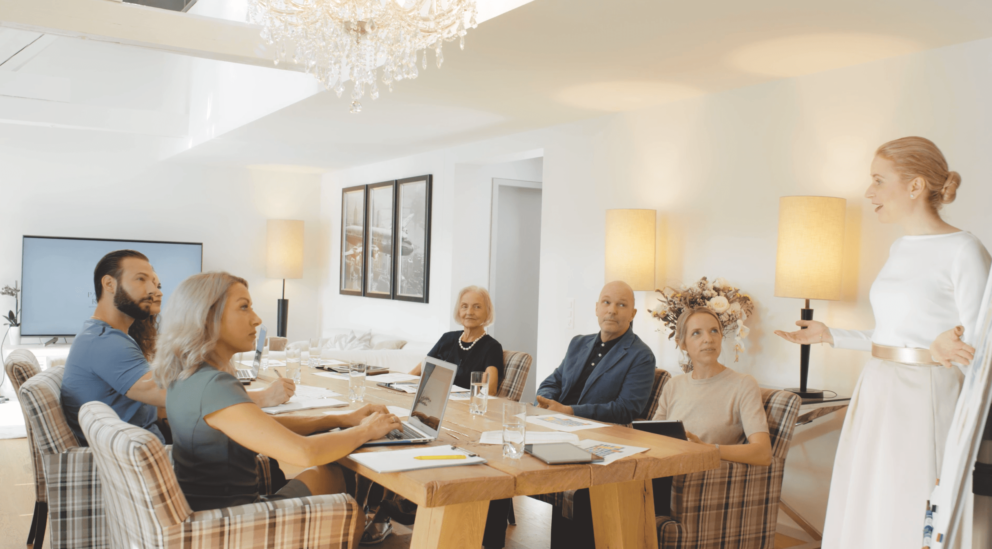